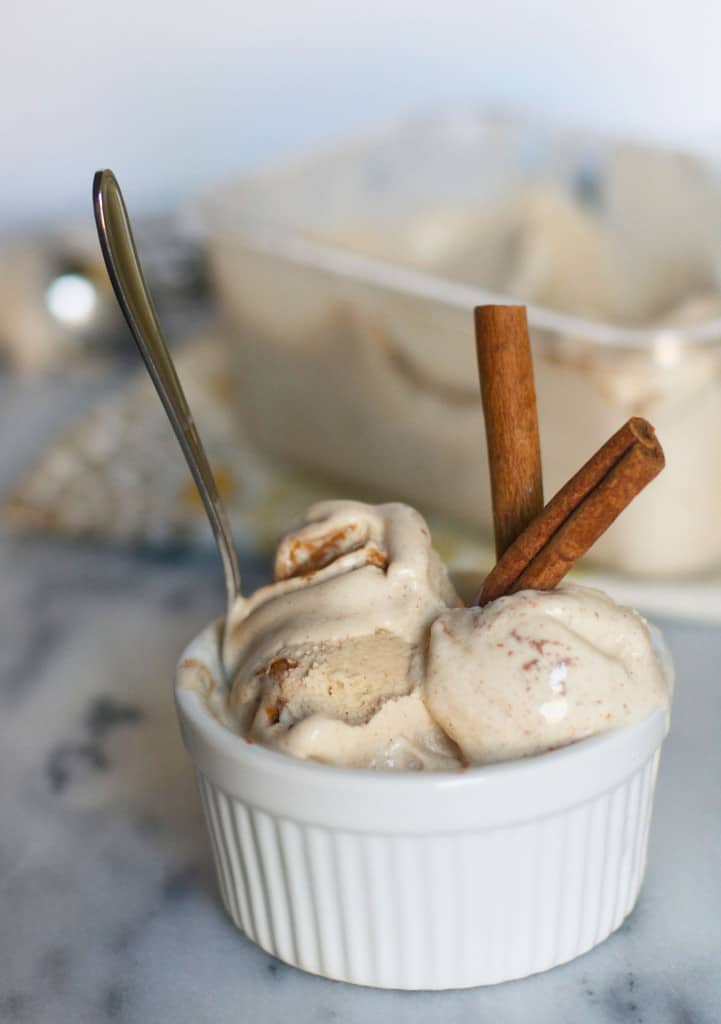 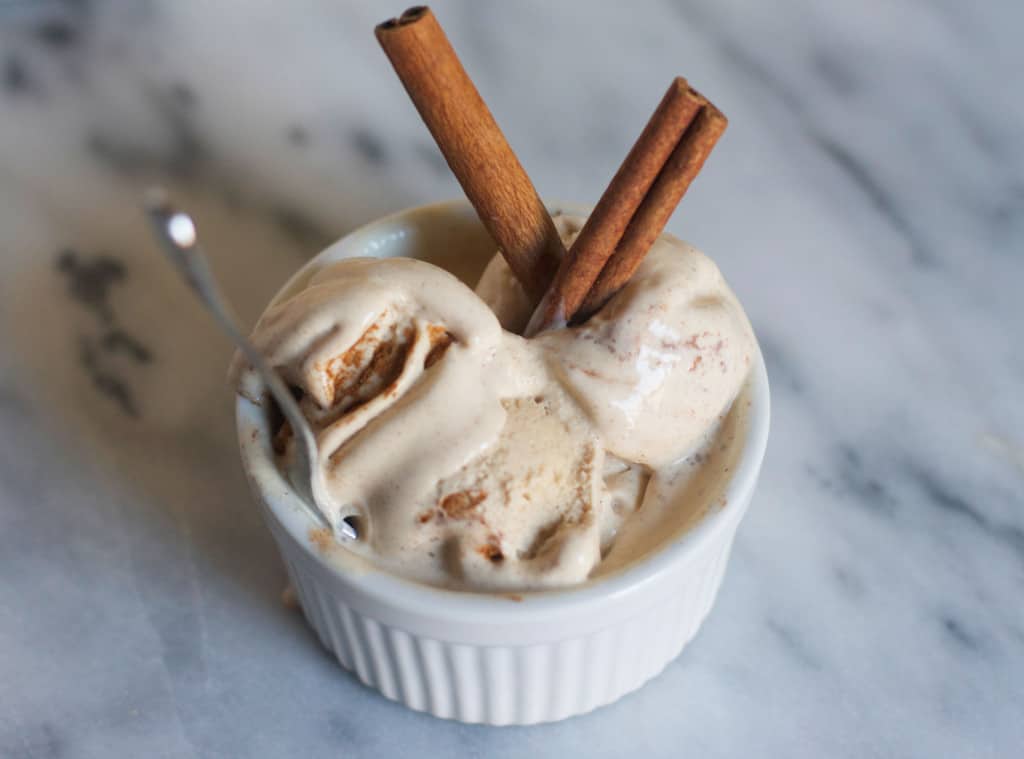 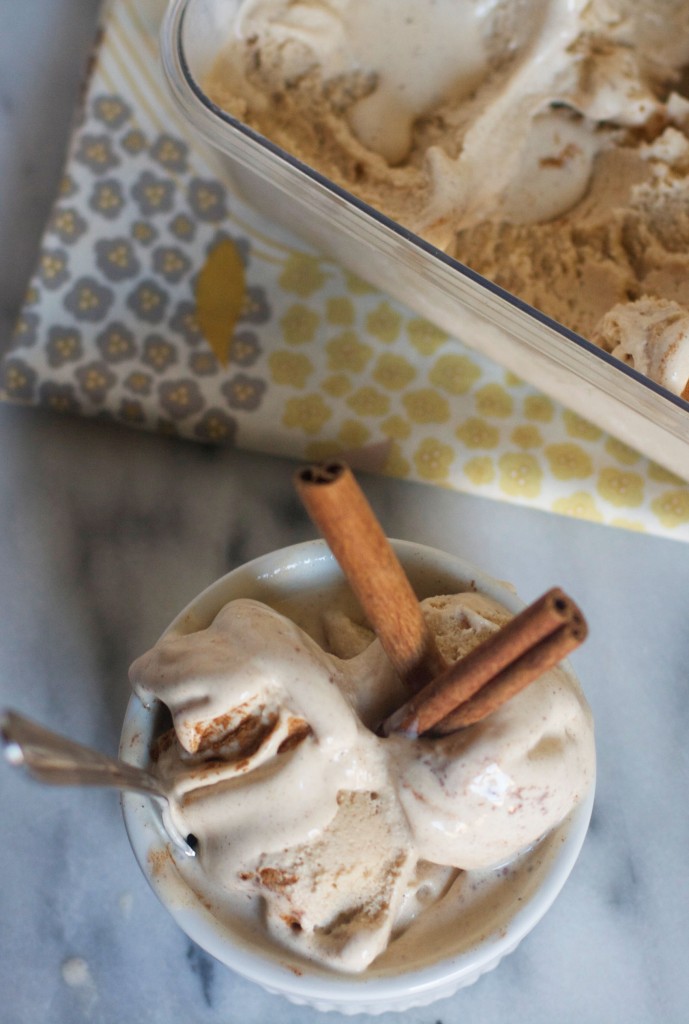 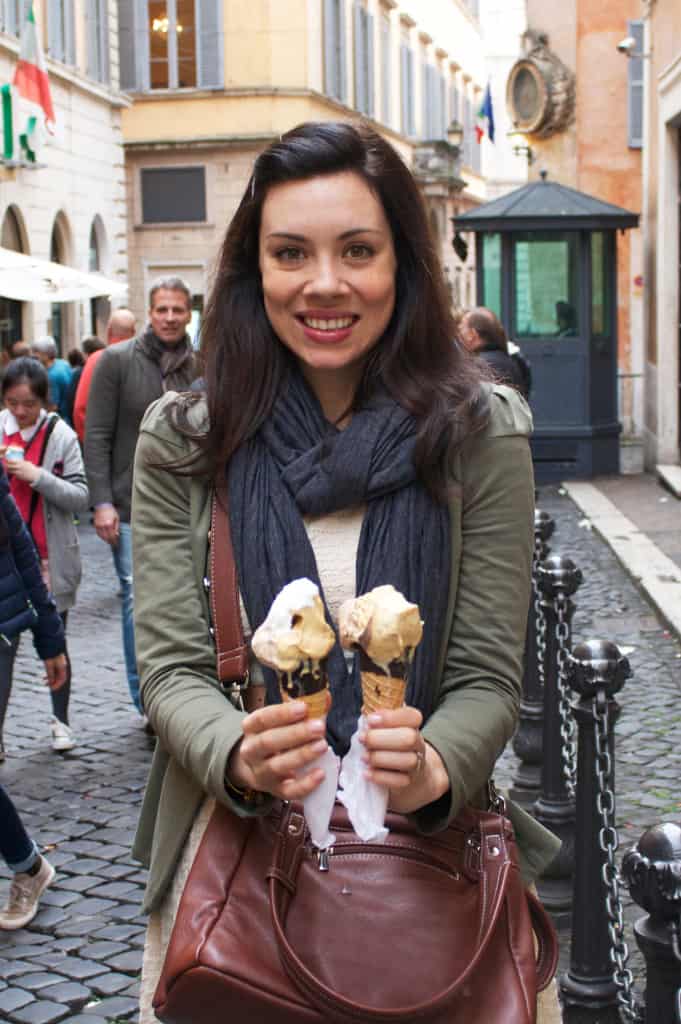 Recipe adapted slightly from: The Ciao Bella Book of Gelato and Sorbetto
3.5.3251
« Venice
Making Macarons: What I learned in Paris. » 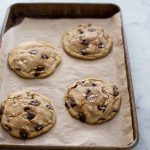 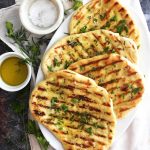 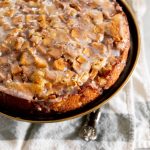 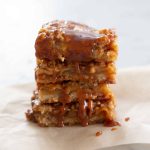 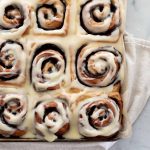 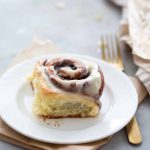