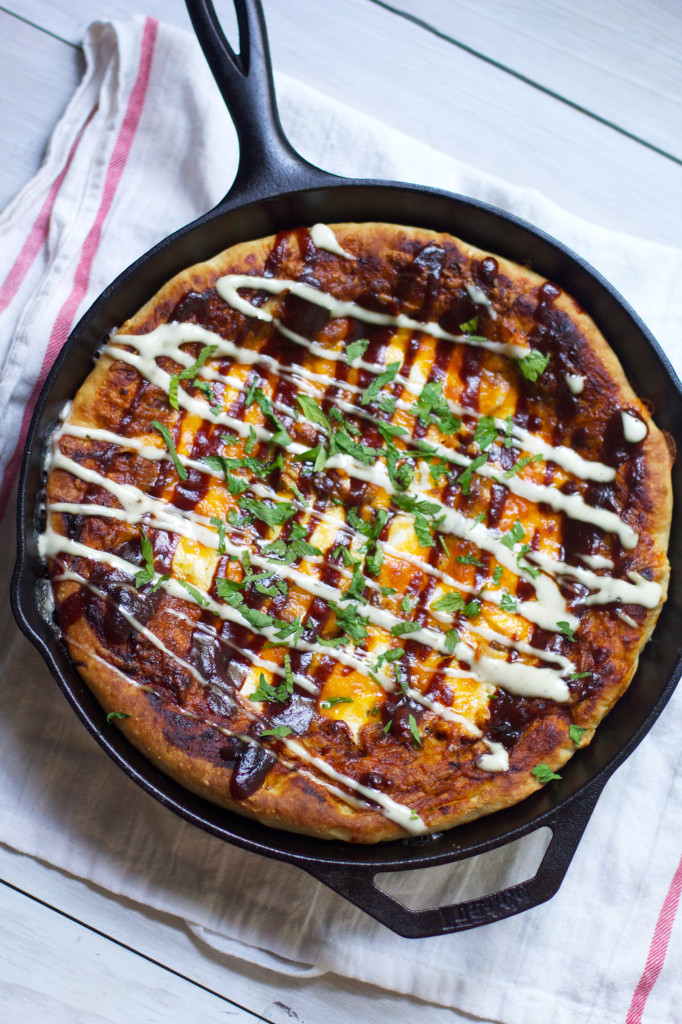 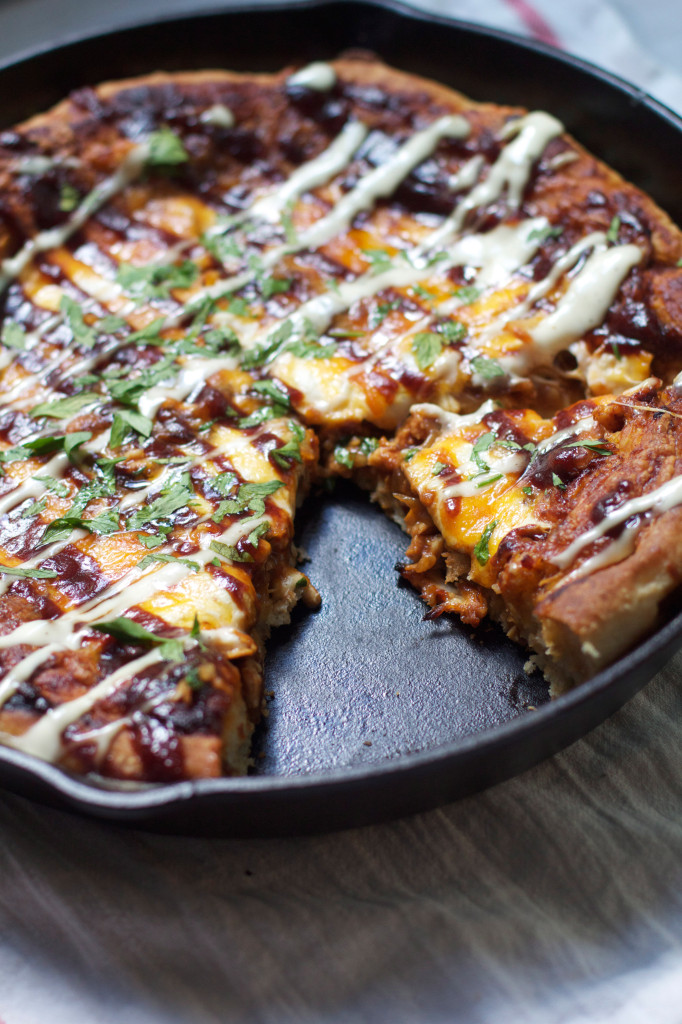 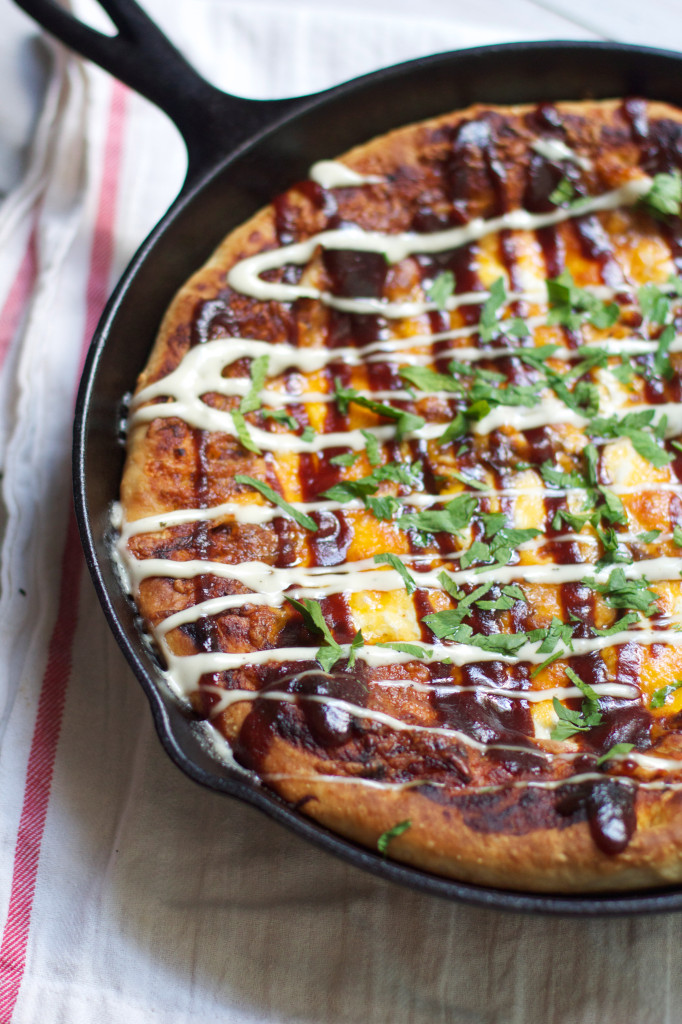 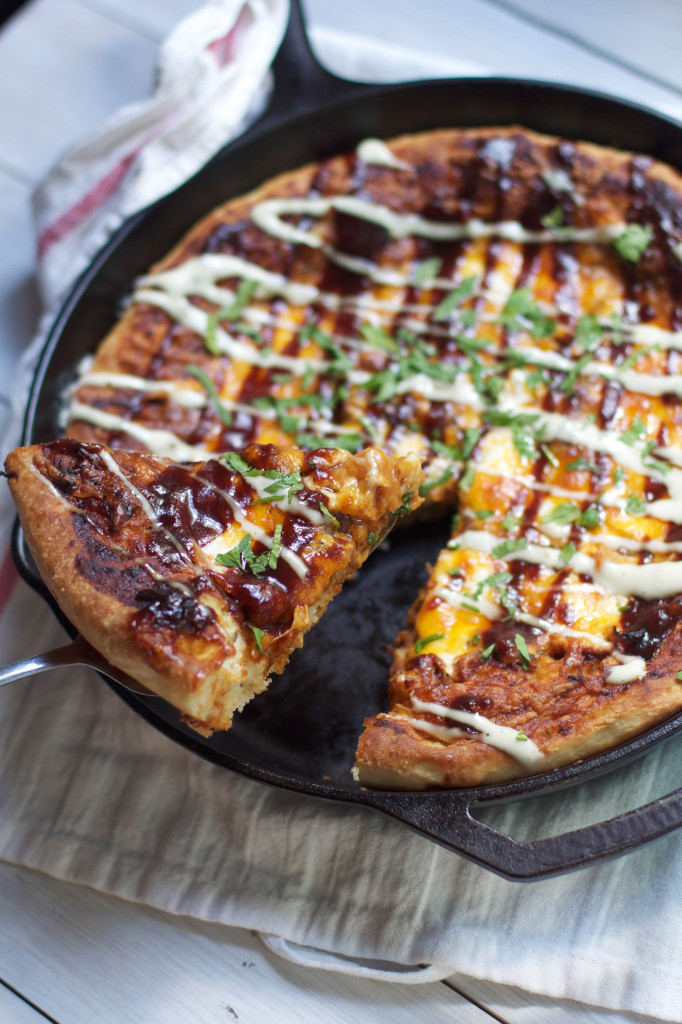 I would highly suggest making a big batch of caramelized onions as they are so good and can be used for everything! It will take a bit longer but it's really worth it! I used this tutorial on Simply Recipes to help me out.