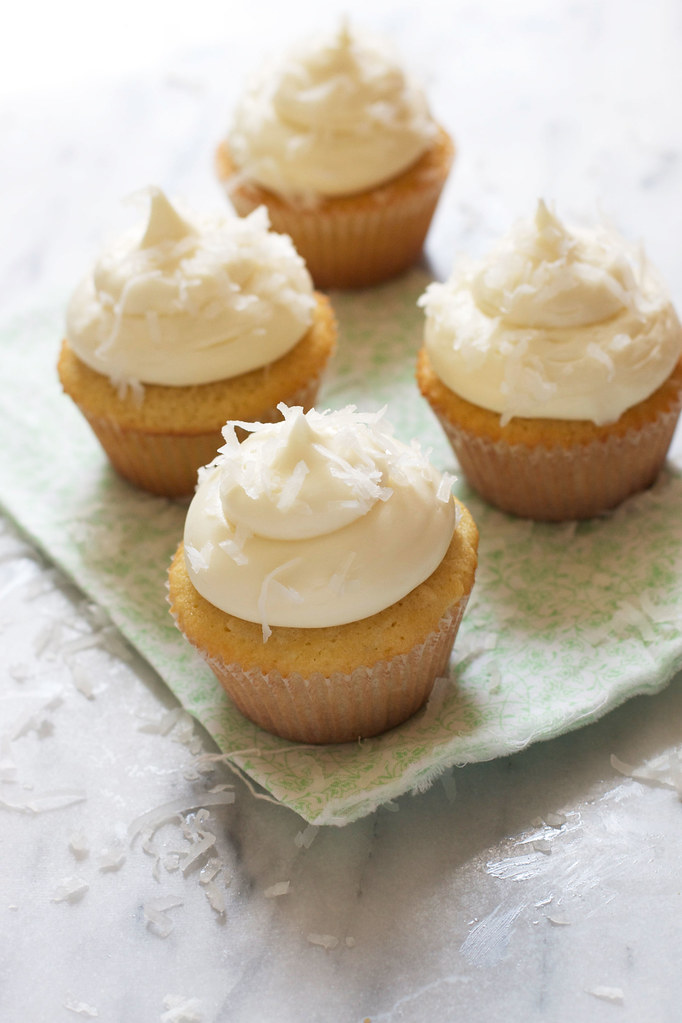 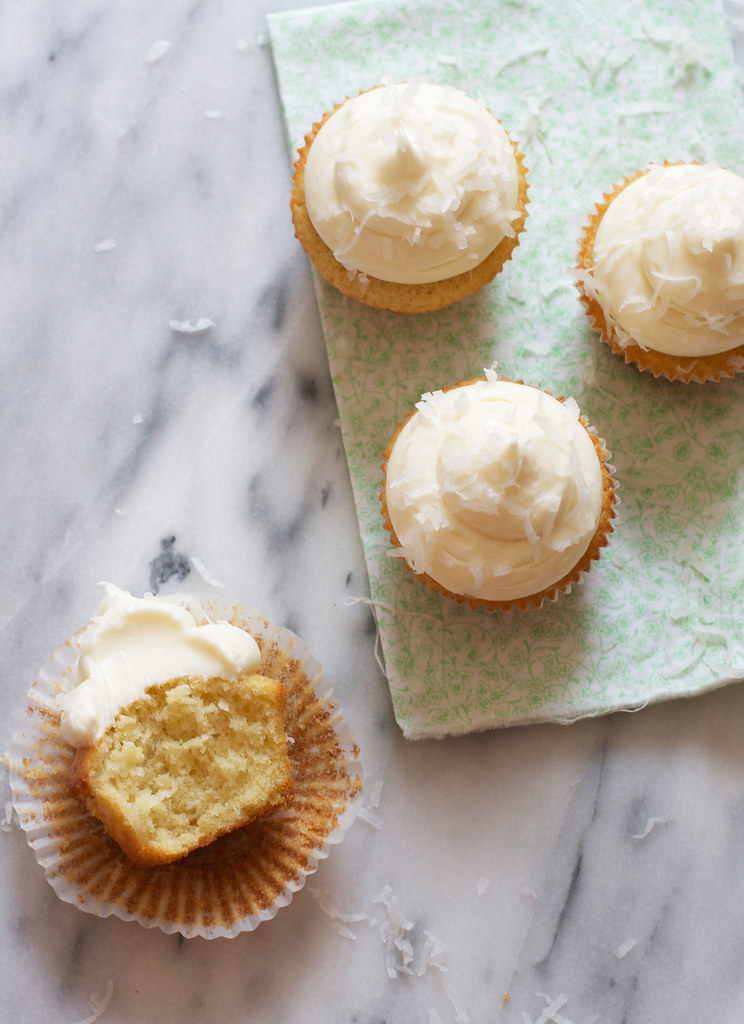 Leave a Reply to Rachel @ Baked by Rachel Cancel reply