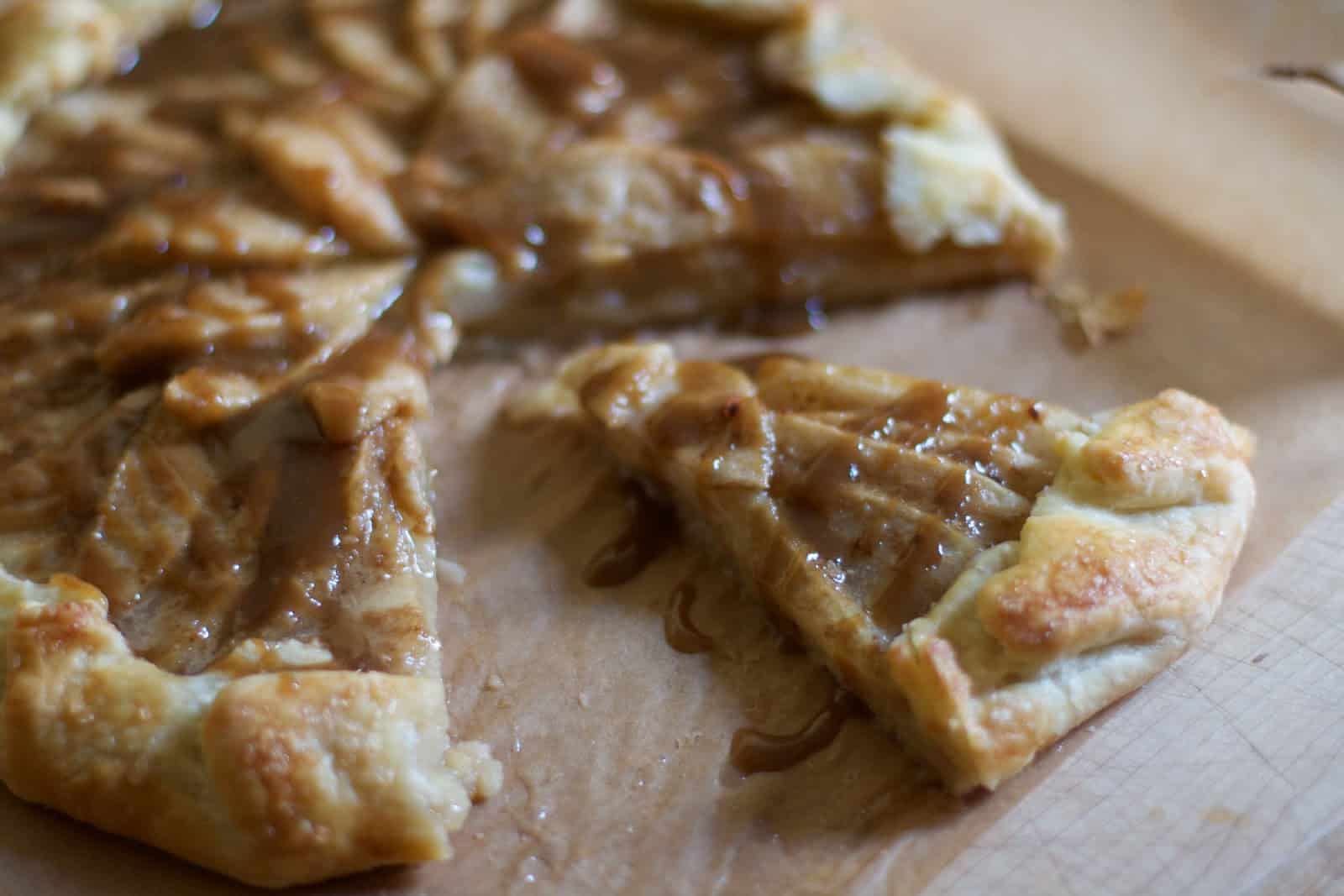 Is anyone else totally blindsided by the arrival of Thanksgiving next week? I for one can’t quite believe that it’s here so soon. Maybe it’s because the east coast lost Halloween this year due to Sandy, but it just seems the Holidays in general are way too early. But- since it’s coming whether I like it or not, I figure it’s time to get planning!

I’m all about a dessert spread with lots of different options instead of just pies. Last year I loved this cheesecake, and I think these cupcakes would also be perfect. The nice thing about a galette is that since it’s basically a “free form pie,” so you can make a couple of them even if you’re out of pie dishes. (I never have enough for holidays.) I also think it’s simple rustic look is so warm and classic. 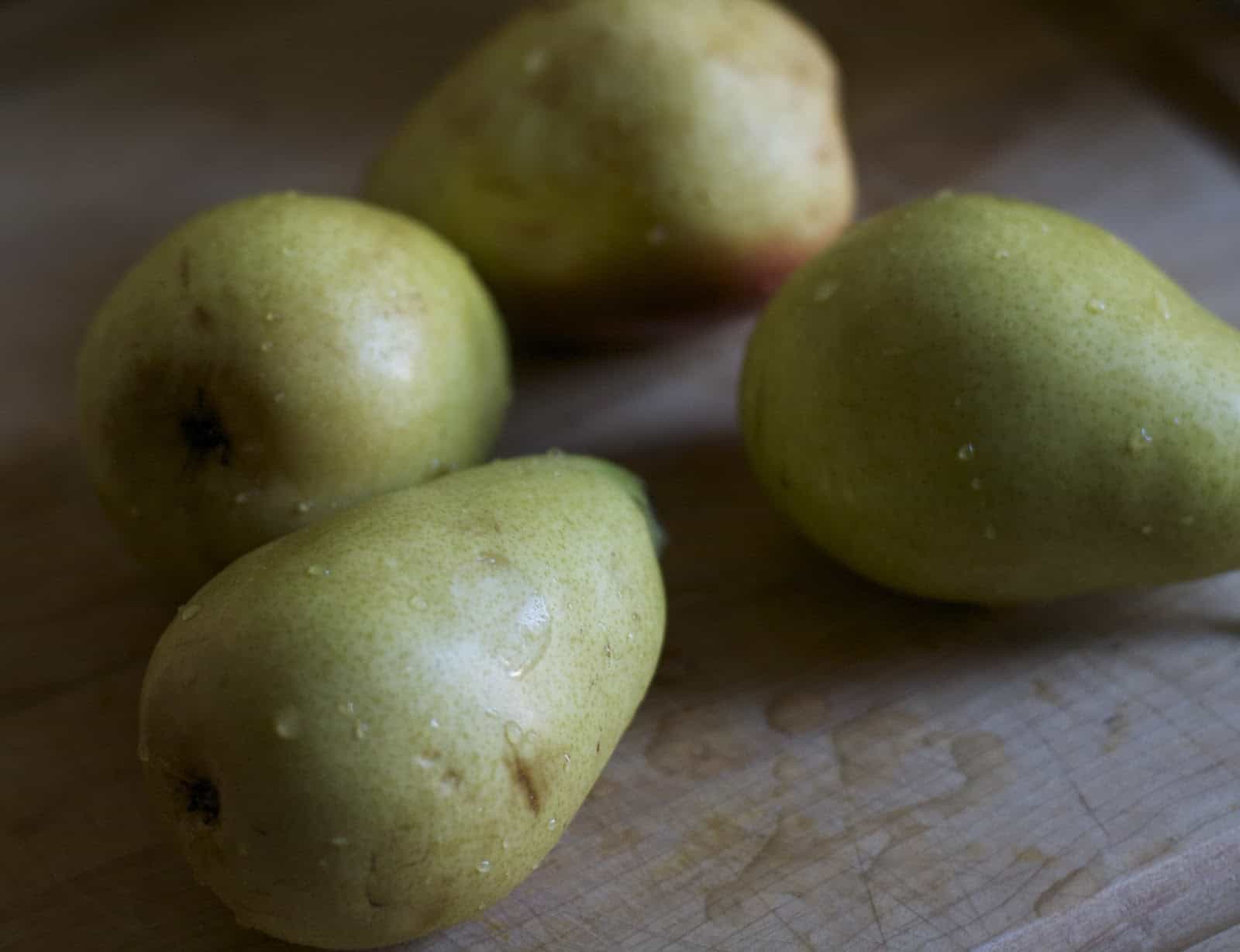 The juicy pears are layered into the crust and brushed with a delicious, buttery toffee sauce. The combo of the toffee and pears is a wonderful duo that I can’t beleive I haven’t tried before. Dare I say it’s the new caramel and apple?

I baked this on my new pizza stone which made the crust perfectly crisp. If you don’t have one, I’d recommend using your heaviest pan on a lower shelf of the oven. Your crust will thank you! 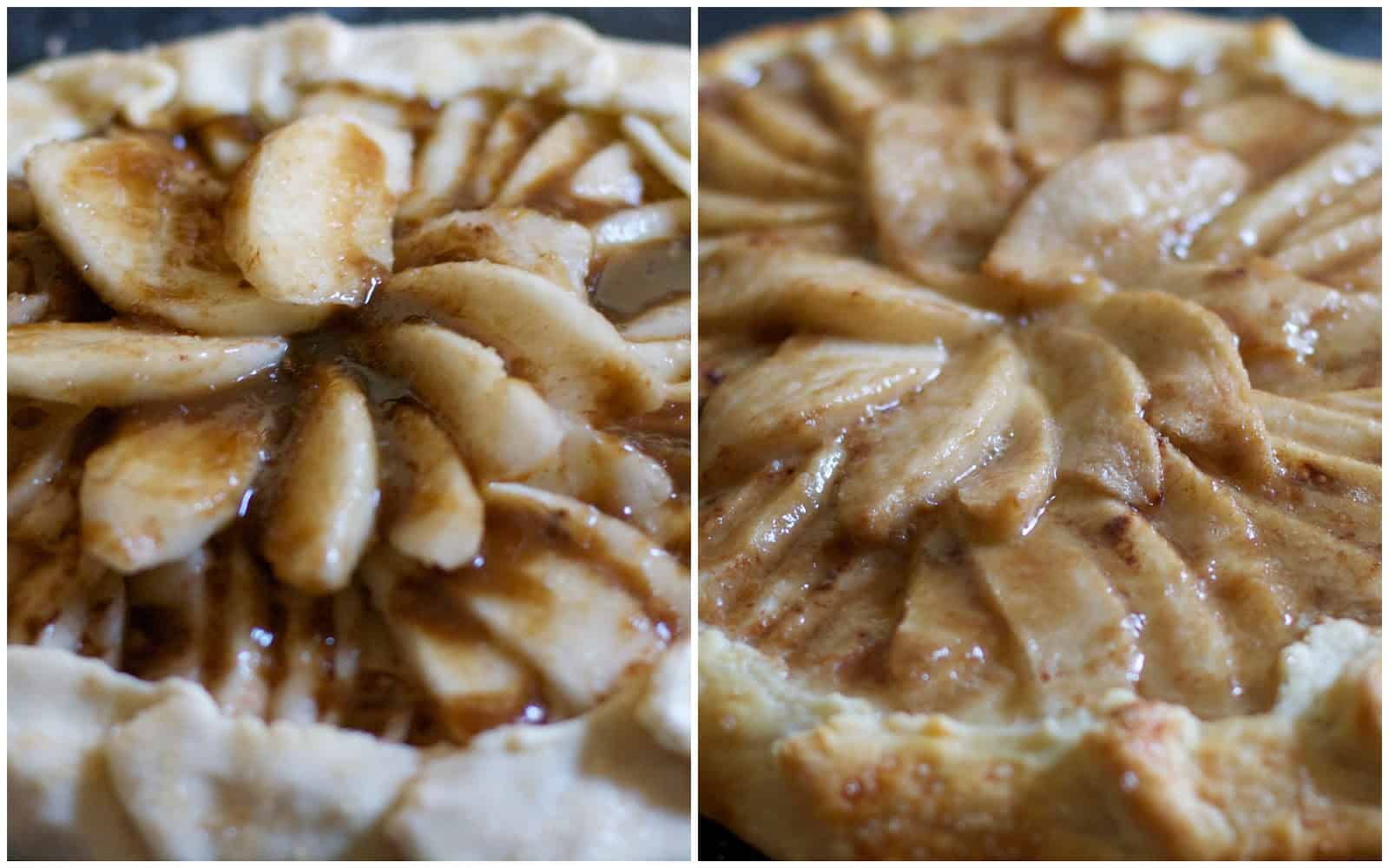