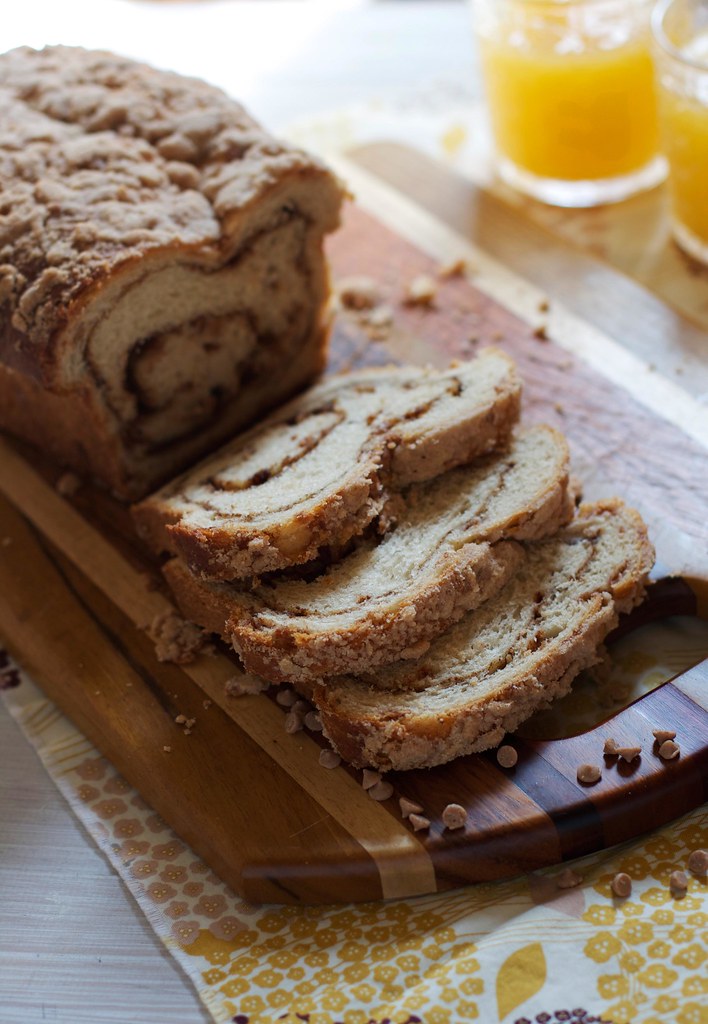 Oh hello September! So far you are humid as can be but I’m oh so excited for what’s to come this month. Let’s count some exciting things to come this month:  1- Finding out the gender of my little bebe 2- Football season starting this week (Go Pack Go!) and 3- We are MOVING at the end of the month. I couldn’t be more thrilled about this last one. You see- finding a new apartment in NYC is one of the most stressful parts of living here and luckily I’ve never had to do it. I have lived in my current place for almost eight years! It was my first apartment in this city, and since my sister already lived here at the time I never had to worry about finding a new place. I’ve had 8 great years of adventures in this little home, but motherhood needs to happen somewhere else…with a kitchen that I can cook in while looking out at the living room, and a kitchen that has a dishwasher and also some much coveted backyard space!! I’m just so overjoyed…and now to pack up my life for the last almost-decade and do some major purging….it feels so good.

Oh and also- it the midst of my waiting-for-news-on-apartment limbo I did some stress baking. Nothing is more calming to me than baking some bread. I didn’t even use my dough hook, but instead really took the time to knead the dough, getting pretty relaxed as a result. I had a hankering for something over-the-top cinnamon-y, and this bread is just that. In addition to the cinnamon swirl throughout, I added some cinnamon chips to the dough and topped the bread with a cinnamon streusel topping. The end result- cinnamon insanity. Seriously- so so good. 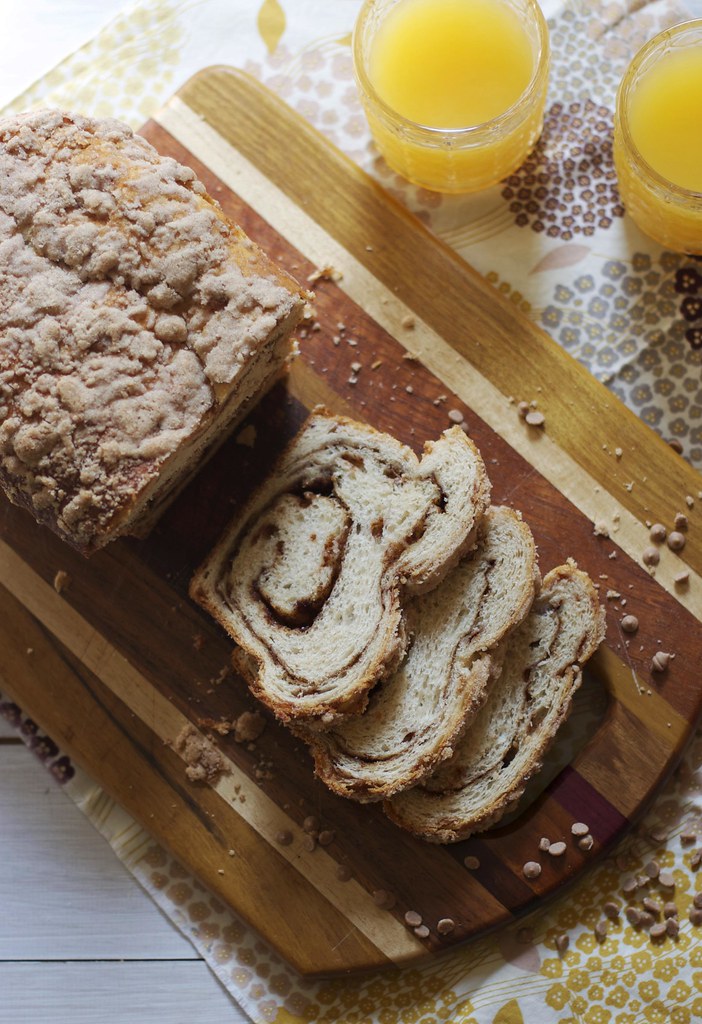 My normal breakfasts lately are usually savory vs. sweet,  but I must admit that french toast made from this delicious bread was to die for. We enjoyed our fancy french toast over the weekend and the rest of this loaf seemed to disappear within hours. What is it about the smell of cinnamon baking that brings people together? What I was told from my taste testers is that as good as this bread is all on its own, toasted with a smear of butter it’s out of this world. I’m thinking a smear of peanut butter would be pretty great too don’t you? :)